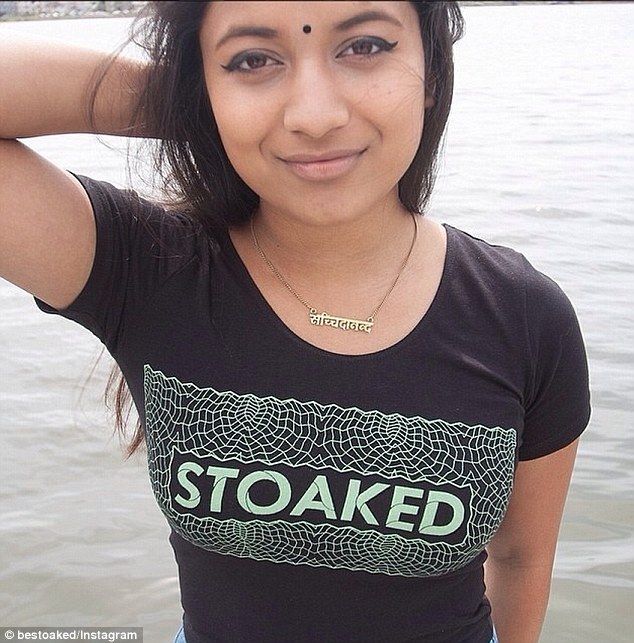 A 16-year-old aspiring fashion designer says the Oakland A’s stole his “stOAKed” logo and used it to sell t-shirts for the baseball team.

Ryan Frigo, a proud Oakland native, says he created the logo over two years ago as part of a high school design class. Since then he has been selling t-shirts, hoodies, beanies and other products with the design.

Ryan Frigo says he designed the “stoaked” logo in 2012 to help promote pride in his hometown of Oakland, California. 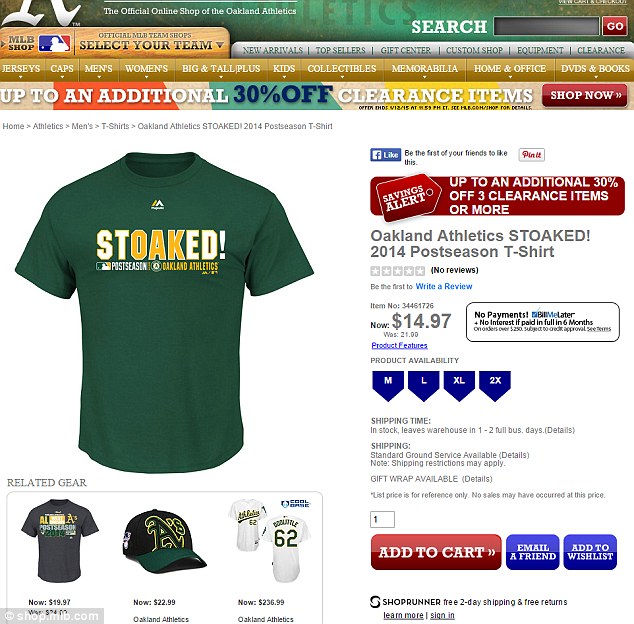 The A’s started selling their own ‘stacked’ shirts last month – though the team has since removed the merchandise from their online store. 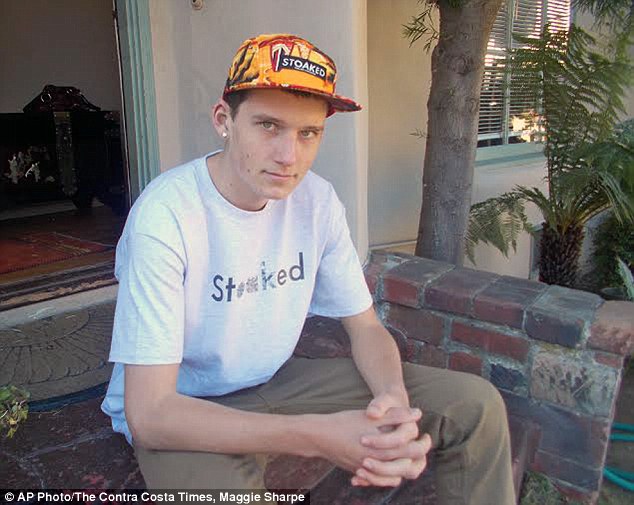 Mr Frigo, pictured, says the A’s either purposely stole his idea or thought they might get away with taking his design because he’s just a teenager

After Mr. Frigo’s story was picked up by local media, the company that made the shirt, Majestic, announced that it would stop selling the shirts “as a sign of goodwill.”

Since 2012, Mr. Frigo has been selling his â€œSTOAKEDâ€ clothing which also emphasizes the â€œoakâ€ in the word.

He does not have a mark on his clothes because the word “stoked” had already been filed by someone.

Mr. Frigo maintains, however, that he owns a â€œcommon law trademarkâ€, as he has been using this term for years.

He believes that A deliberately ignored his earlier use of the term.

â€œMaybe they saw it was a kid from Oakland who doesn’t have a huge business like them and said, ‘Oh, we can probably get away with using it.’ , he told the East Bay Express.

On his blog, he writes: â€œEven if it was a coincidence, every professional is supposed to, at least, ‘equip themselves’ with Google. If they had, this website would have appeared first. Either they flew straight to stOAKed, either they didn’t bother to do a second of research, or they didn’t think twice before harming the business.

7 fashion accessories that can hurt you