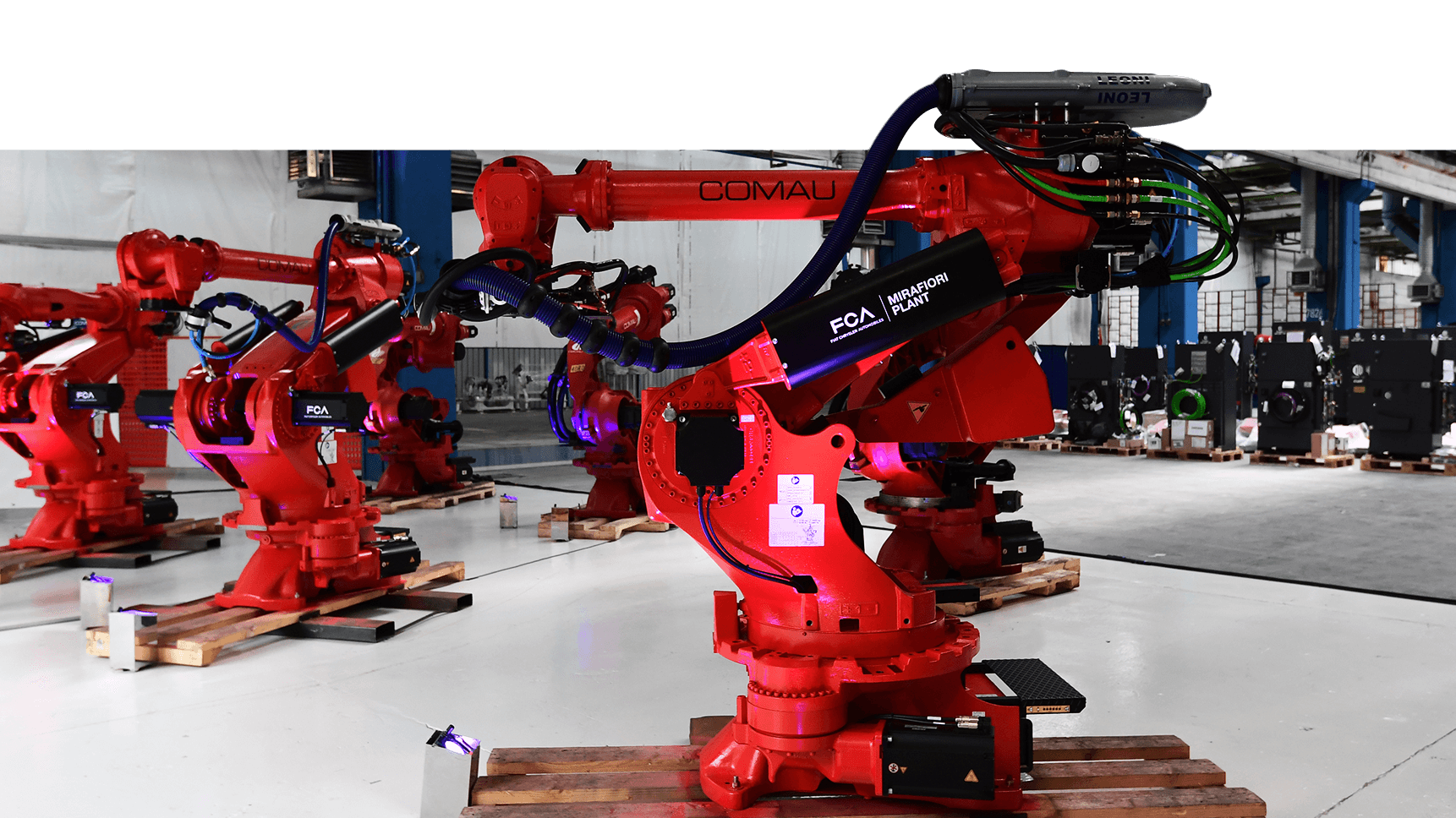 Robots may still seem futuristic to some, but automation technologies are already widely used in many industries ranging from manufacturing, assembly, packing and packaging to earth and space exploration, surgery, armament, laboratory research and mass production.

According to the International Federation of Robotics, it is expected that three million industrial robots will be in use by 2018, and that by 2020 the global stock of operational industrial robots will increase from approximately 1,828,000 units to more than 3 million units. This represents an average annual growth rate of 14% in just two years. Meanwhile, Interact Analysis predicts that by 2023 all regions will have exceeded 2019 robot shipment levels, including China. and North America with the highest growth rates.

Robotics and artificial intelligence are expected to cause industry-wide disruption as the pandemic has prompted companies to accelerate the deployment of new technologies to reduce costs, improve productivity and be less dependent on real people.

In a recent report by the World Economic Forum (WEF), it was concluded that “a new generation of intelligent machines, propelled by rapid advances in artificial intelligence (AI) and robotics, could potentially replace many of the existing human jobs.

Atlanta-based SoftWear Automation wants to do a billion T-shirts a year in the United States using robots. The robotics company, which launched in 2012, had a working prototype in two years with the help of Georgia Tech Advanced Technology Development Center and a contract with DARPA.

The development of a production line for the mass production of shirts began in 2017, and the company signed a contract with a Chinese clothing manufacturer to set up a large production plant in Arkansas. Although the deal fell through, SoftWear is focused on opening its garment factories.

Are robots putting jobs at risk?

More than 20 billion T-shirts a year are produced by factories, most of them outside the United States. According to the Bureau of Labor Statistics, an average American sewing machine operator earns $28,000 per year. The sum corresponds to more than in many countries where many t-shirts are made, such as China, Vietnam or Guatemala.

These positions could be threatened with the introduction of sewing robots. According to the International Labor Organization (ILO), robots could replace almost 90% of workers in textiles, clothing and footwear in Cambodia, Vietnam and other countries that employ millions of people, and is a major contributor to the local economy.

Initially, it was concluded that sewing is difficult to automate because the fabric is woven and stretched during work with that. Seattle-based software developer Jonathan Zornow has created an industrial robot called Sewbo to combat the problem. The fabric is manipulated and made compatible with the automated machine with a water-soluble stiffener.

After this process, the robot can manipulate the fabric like a sheet of metal or plastic. The robot can then cut, turn, sew and move the pieces of fabric with precision. After the garment is finished, it is soaked in hot water to remove the stiffness and return the fabric to its original shape.

SoftWear has since raised $30 million, including a $2 million grant from the Walmart Foundation. Palaniswami Rajan, CEO of SoftWear, said it would take tens of millions of dollars to produce a billion t-shirts every year. In addition, the company will need several facilities, with its sewing robots and skilled workers.

Rajan said Sewbot can produce a shirt every 50 seconds. Running continuously, a work line can make just over 620,000 shirts a year, and Rajan expects a continuous number of 2,000 work bots to hit the billion mark. 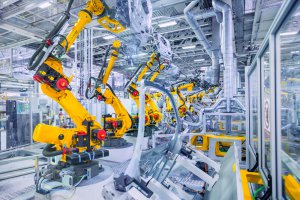 The future of automation and jobs

Suspicions of robots displacing people and destroying jobs have been raised, but some argue that in the long run, automation will decentralize manufacturing, creating new and better jobs in many other places. Rajan said SoftWear will hire fewer people than the traditional t-shirt maker, but believes his company will create better-paying jobs for people who maintain the machines. Additionally, the company intends to develop and train the workforce, which will ultimately lead to fast and agile production.

Sewing robot makers have pointed out that even an automated line requires a number of workers, and they believe that if companies bring production back to their home countries, they will help boost the local economy. However, it must be noted that the labor required to operate an automated line is significantly less than that of a traditional factory, so even if a local economy benefits from new technologies across the world, there will certainly be job losses.