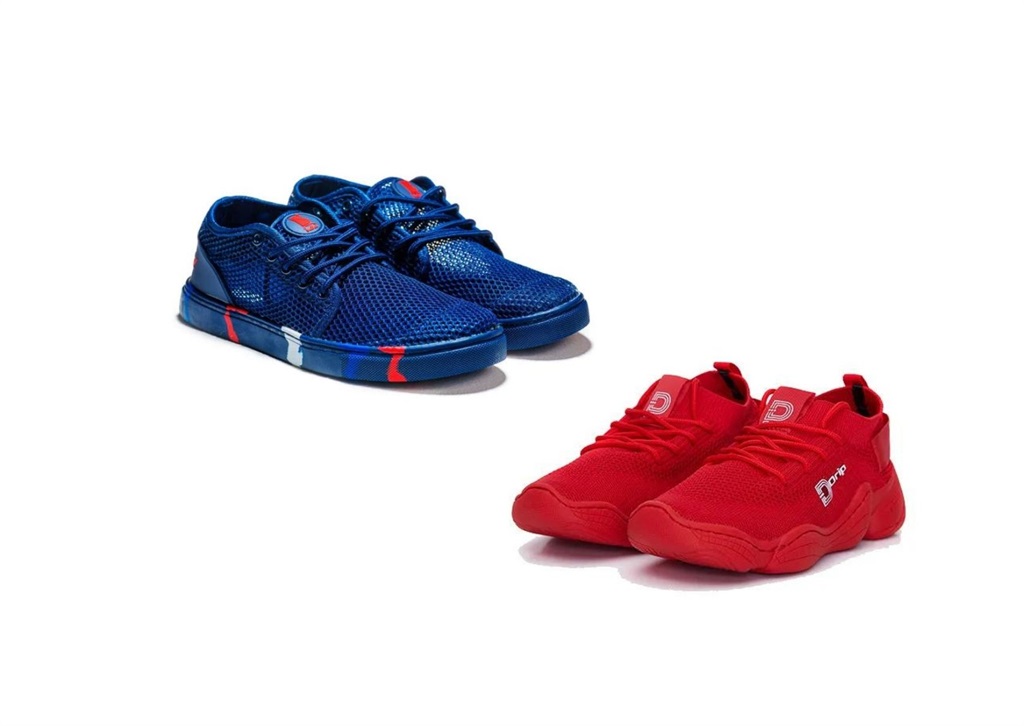 Bathu and Drip are the most popular local brands in South African townships.

More consumers in the township are interested in local brands and would prefer them over international fashion brands, according to a new report on consumer trends in the townships.

The report, based on a survey conducted by marketing firm Rogerwilco, found that 74% of consumers in the township would consider buying products from local brands rather than international brands, especially if they had the option of using store accounts and whether they were widely available in stores.

Consumers in the township are strongly supportive of the Bathu and Drip shoe brands, and have said they would buy them if they were widely available.

Bathu, founded by Theo Baloyi, which has just opened its 31st store, took the lead with 29% of respondents saying they would buy more of this brand.

About 25% of respondents said they would buy Drip. Denim brand TSHEPO Jeans and Rich Mnisi placed third and fourth.

Stephan Eyeson, CEO and co-founder of Survey54, which distributed the survey, said people both in townships and beyond are generally becoming more patriotic towards local brands and seeing them as top brands. of range.

“One of the key themes we’ve seen is the presence of local clothing brands and what people see as a preference…People want to see local businesses doing well against international businesses,” said Eyeson.

“We’re seeing local shopping and improving wealth in the community becoming a more mainstream theme, and we’re seeing those brands picking up…not just with clothing but in other parts, we’re seeing it with food,” he said. said.

These buyers also had greater purchasing power thanks to higher disposable income.

“[This] suggests that we could see an increase in local brands in department stores, or that South African fashion brands could find an alternative to credit to ensure shoppers can afford their products,” the report said.

The report found that women aged 25-34 are more likely to buy local brands than their male counterparts and are more aware of South African brands.

Laduma Ngxokolo, the founder of the famous local brand MaXhosa, which has appeared on international stages and recently collaborated with the Japanese brand Tokyo Knit, said that building with international brands contributes to the “premiumisation” of brands of South African fashion.

“It also helps export Africa and its heritage to other parts of the world, thereby increasing its value locally,” Ngxokolo said.

Receive the best of our site by e-mail every day of the week.

Go to the Business Insider homepage for more stories.

Shop This: The 8 Best Sustainable Shoe Brands for Men and Women