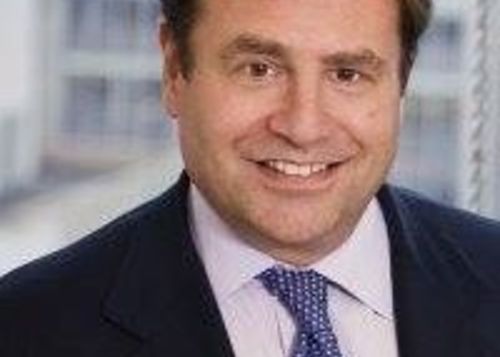 Jeffry Aronsson, a Detroit native who spent three decades in the luxury fashion and apparel industry in New York, plans to move his consulting business to Detroit and work on plans to create a design center and of high-end clothing production in Detroit, Chad Livengood of Crain’s Detroit business reports.

Mayor Mike Duggan tapped the 64-year-old to lead a committee to create a plan by February to accelerate the growth of Detroit’s fledgling fashion industry and attract big-name designers to the city . Duggan made the announcement Thursday during Crain’s Detroit Homecoming, which brings expats to Detroit to show them the city’s progress and encourage investment.

Aronsson said the business development plan he will create for the city will focus on helping apparel manufacturers like Detroit vs. Everybody LLC and Detroit Denim Co. to grow and create buzz to attract business to an industry that is “ripe for disruption.”

“My biggest wish list is to take some of the start-up and development companies here that are struggling to scale due to the lack of manufacturing and production engineering-type needs – and grow the Detroit brands,” said said Aronsson. “In the process, people will take notice.”

For a very long time, Aronsson’s family ran Carl’s Chop House on Grand River Avenue in Detroit where he grew up.

Aronsson left Detroit in the late 1970s to pursue a master’s degree in tax law at New York University and went to work in the fashion industry, Crain reports, where he held executive positions at Marc Jacobs. International LLC and Donna Karan International, makers of the DKNY womenswear brand.